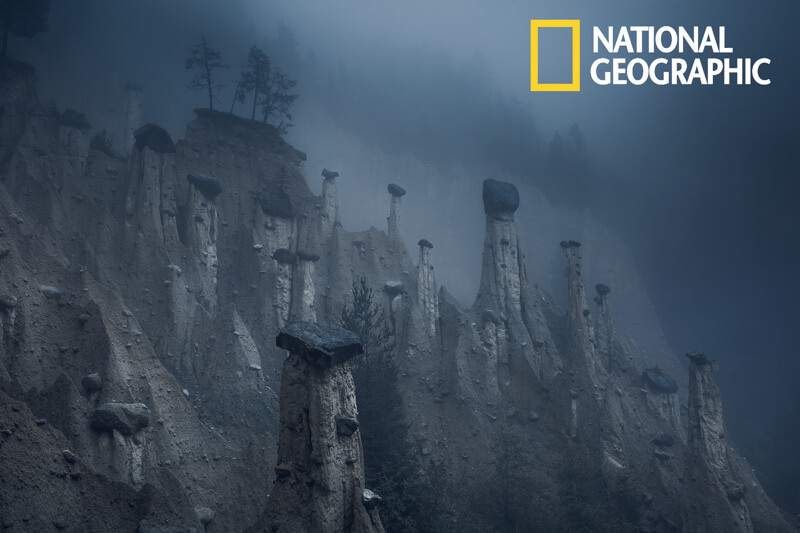 Since the first moment I got into photography, I’ve seen National Geographic as something very “far away” but yet something I should try to reach. That’s why today I’m super excited to share with you that one of my photos has won the third place of the 2018 “National Geographic Travel Photographer of the Year” contest!

A bit mote about this shot:

These natural sand towers, capped with large stones, are known as the Earth Pyramids of Platten. They are situated in Northern Italy’s South Tyrol region. Formed centuries ago after several storms and landslides, these land formations look like a landscape from outer space and continuously change over the years and, more accurately, over seasons. This natural phenomenon is the result of continuous alternation between periods of torrential rain and drought, which have caused the erosion of the terrain and the formation of these pinnacles. As the seasons change, the temperatures move between extremes and storms affect the area, pyramids disappear over time, while new pinnacles form as well.

This author hasn't written their bio yet.
Marco Grassi has contributed 22 entries to our website, so far.View entries by Marco Grassi 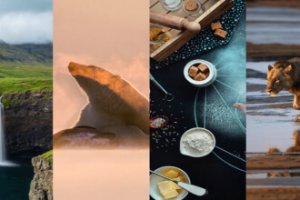 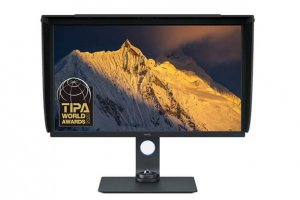 The new BenQ SW321C monitor really does what the title[...] 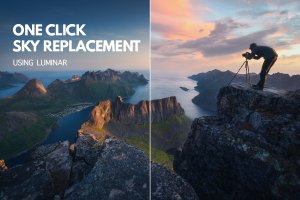 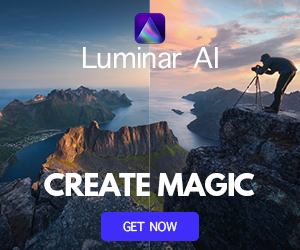